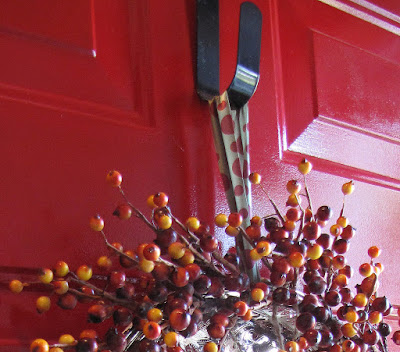 Election Day! Bet you can guess what I'm Thankful for today... that's right, to live in a "Free" Country and have the ability to vote. Did you know, that in California, women have only had the right to vote for 99 years? That's right. Next year will be the 100 year anniversary.
I'm a registered voter and try to vote in every election. Now that I vote by absentee ballot, it is easier then ever to make my vote count. You know, the things that I vote for do not always win, and those I vote for are not always the winners either, but it is still better than living where there is no choice. At least I get to sit down and read through the voting material and make an educated choice for the person, party, measures that I think would be of a benefit to our nation.
So I'm thankful for the ability to vote, for having people who are willing to step up and represent their constituency, for those who fought for the right to vote historically and to feel that my vote was counted.
What are you Thankful for today?